The La Mirada Theatre for the Performing Arts

A World Class Venue for the Jewel of La Mirada

The La Mirada Symphony partners with the Theatre Department, which is responsible for the administration, maintenance, operation, and promotion of the 1,251-seat La Mirada Theatre for the Performing Arts.

The Theatre contributes significantly to La Mirada’s cultural enrichment and enjoyment. Each year, the Theatre, through McCoy Rigby Entertainment (MRE), produces a highly regarded Broadway Series consisting of five professional plays and musicals. Each production plays for two and one half weeks for a total of 95 performances.

The Theatre also presents Programs for Young Audiences and a single-night events series. In addition, the Theatre serves a rentals function for a variety of community, civic, and local organizations including Phantom Projects. The Theatre also hosts several City sponsored events including Volunteers in Action, Spring Beautification, and Veterans’ Observance.

For more information on the Theatre, their seasonal programming, and a closer look at the venue, be sure to visit the Theatre’s official website. 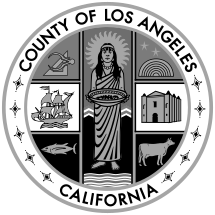 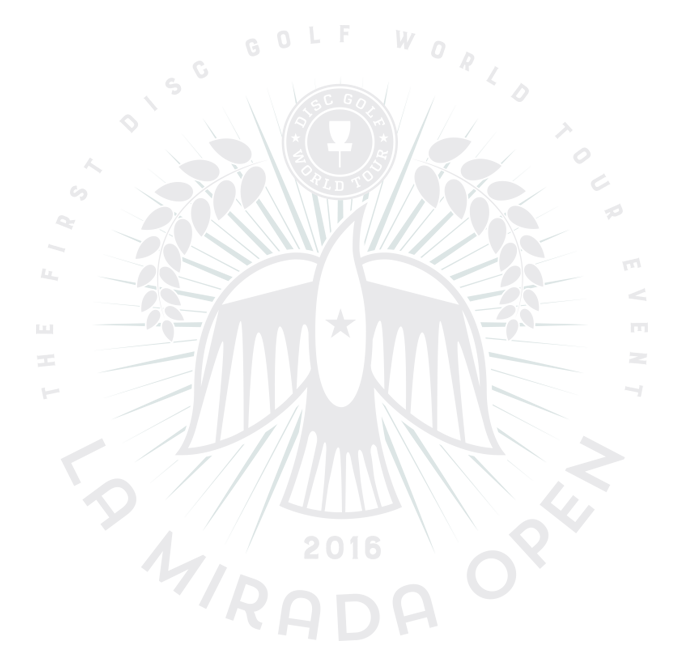