Building the Future With Our Youth

“So often, a child doesn’t realize something is possible until they experience it firsthand. The La Mirada Symphony wants to be that experience to show the youth they can become anything they want to be if they really want to.”

The La Mirada Symphony Youth Program engages middle and high schoolers in active music participation by connecting them with the symphony.

The La Mirada Symphony Youth Program gives audiences opportunities to not only hear the sounds of all the instruments on stage, individually and collectively, but also encourages on-stage participation with the symphony through instrumental musical performances. Many students have been inspired in past seasons to play instruments themselves and are ready to add music to their curriculum at school.

The La Mirada Symphony Youth Program was created in 2001 to enhance curriculum, inspire, educate and entertain all students in the Norwalk/La Mirada School District and home-schooled children in the local area, which includes South Los Angeles County and North Orange County.

Approximately 30 to 40 honor band musicians from the district are given the fantastic opportunity to play their instruments on stage with the adult orchestra at the youth concerts.

“As an educator, music has always played an important role in the total education of young people,” said Pat Ruiz, Chairperson Emeritus, The La Mirada Symphony Youth Program. “This kind of program is not an ‘extra’ in our children’s curricula, but a necessity.”

A recent study of students in the Chicago Public Schools by brain researchers at Northwestern University, detailed in Neuroscientist and Education Week, stated that students who participated in instrumental music performances scored significantly higher than their non-band peers in standardized tests.

The La Mirada Symphony Youth Program is made possible through generous gifts from individuals and corporate sponsorships.

We produce concerts with our musicians tailored for the youth to optimize learning in a fun environment. 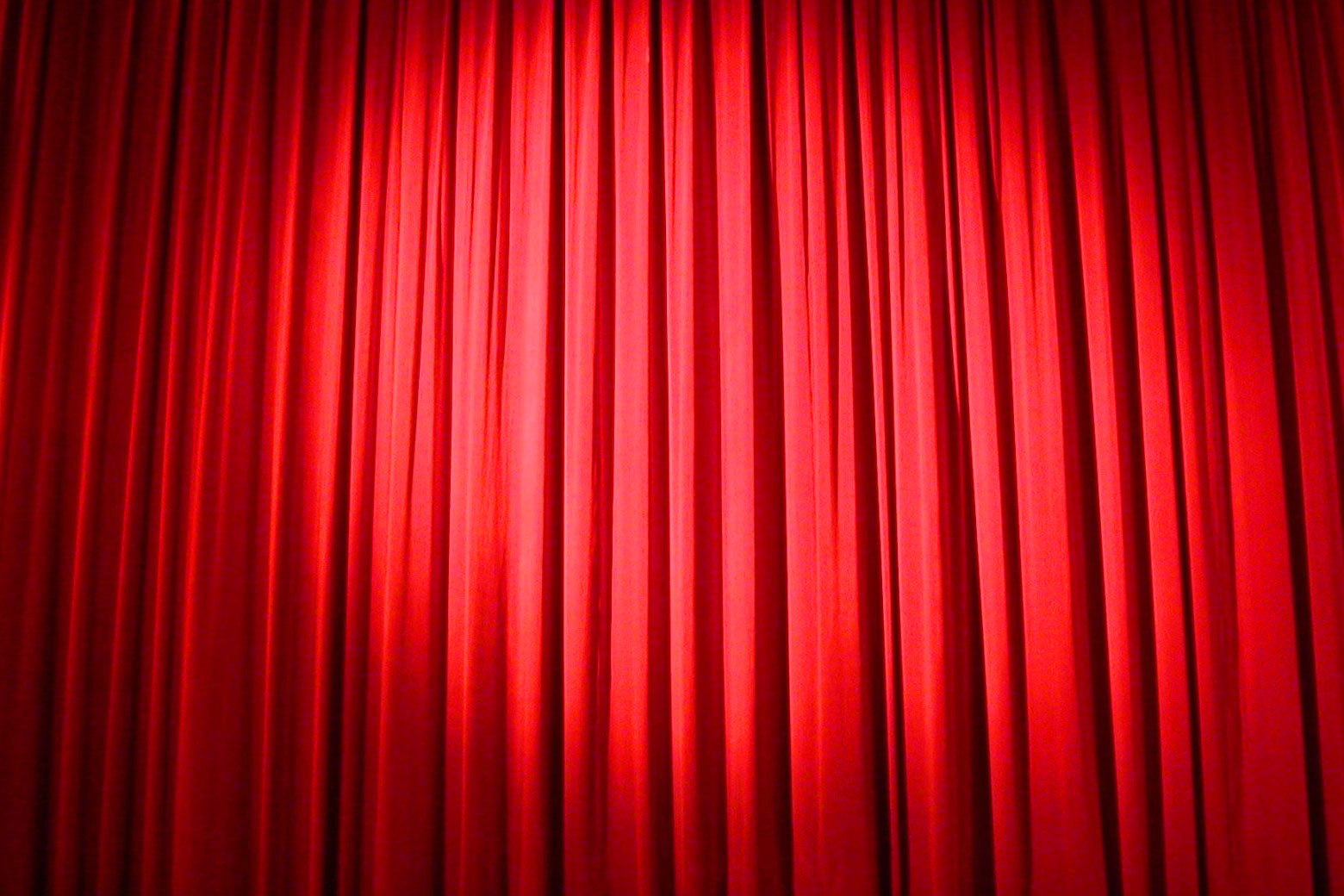 Over 2,000 grade schoolers from the Norwalk-La Mirada Unified School District attended a free concert performed by the La Mirada Symphony at the La Mirada Theatre for the Performing Arts. 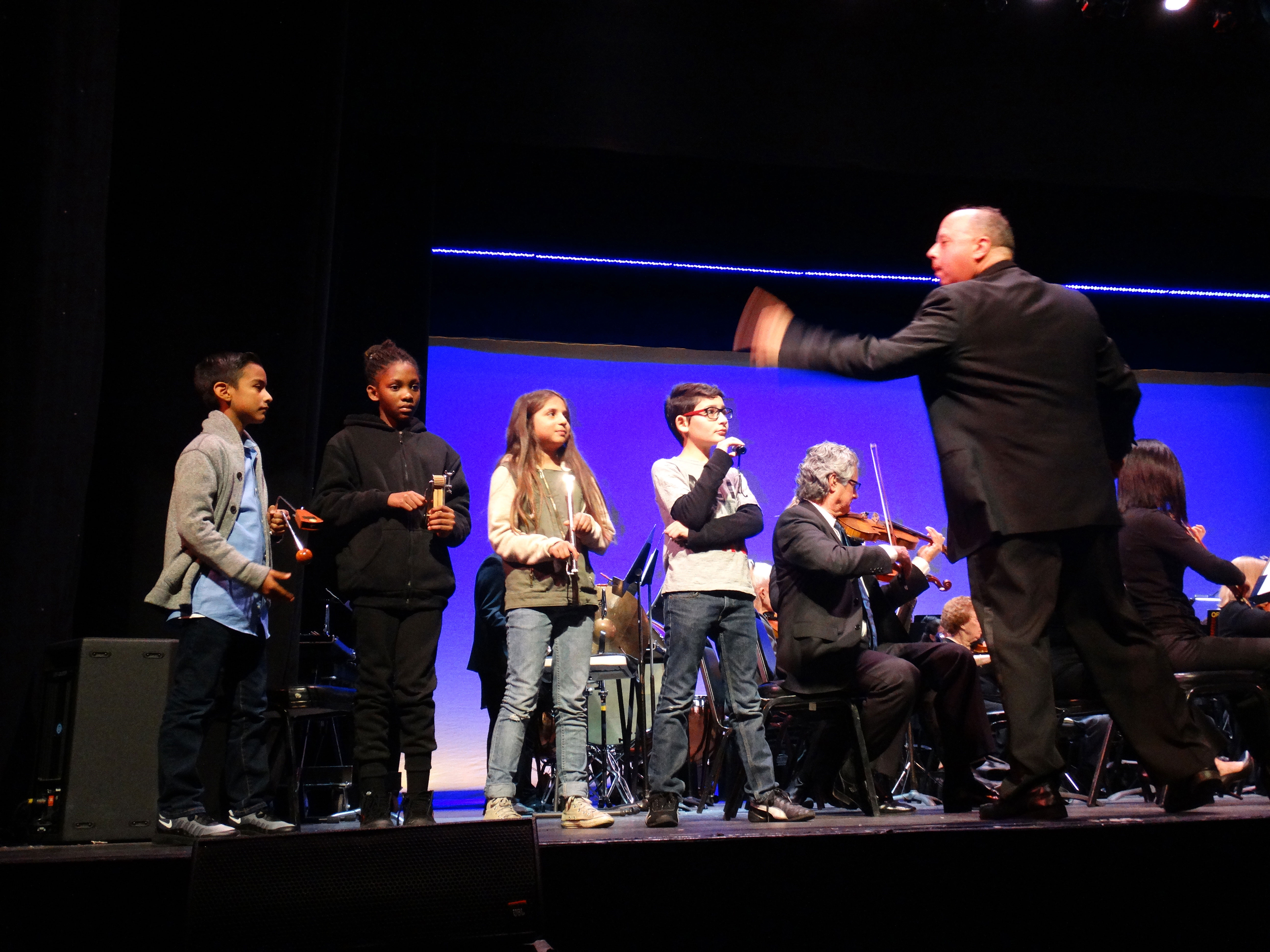 Learning About A Symphony

During their visit, students spent time with conductor Alan Mautner who discusses the structure of a symphony. Each section of the symphony participates by playing individually to illustrate how they fit into a composition. 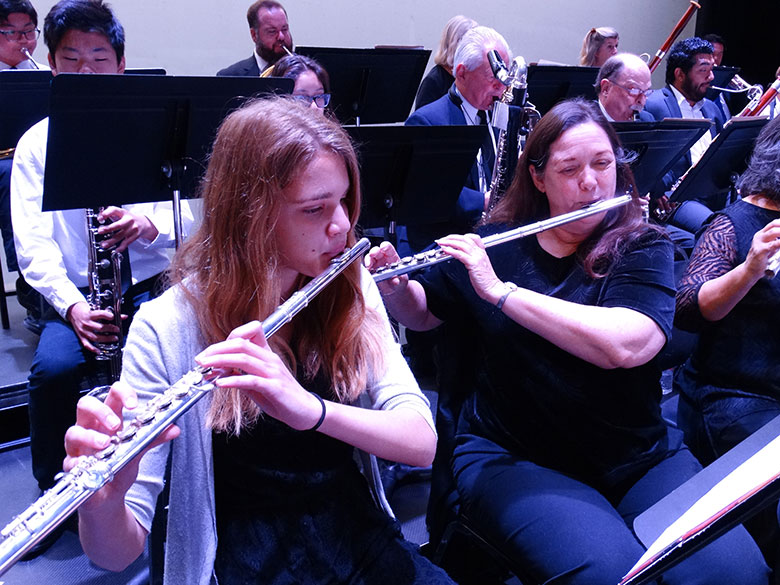 The Youth Enrichment program performance is a showcase for the district’s Visual and Performing Arts (VAPA) program. 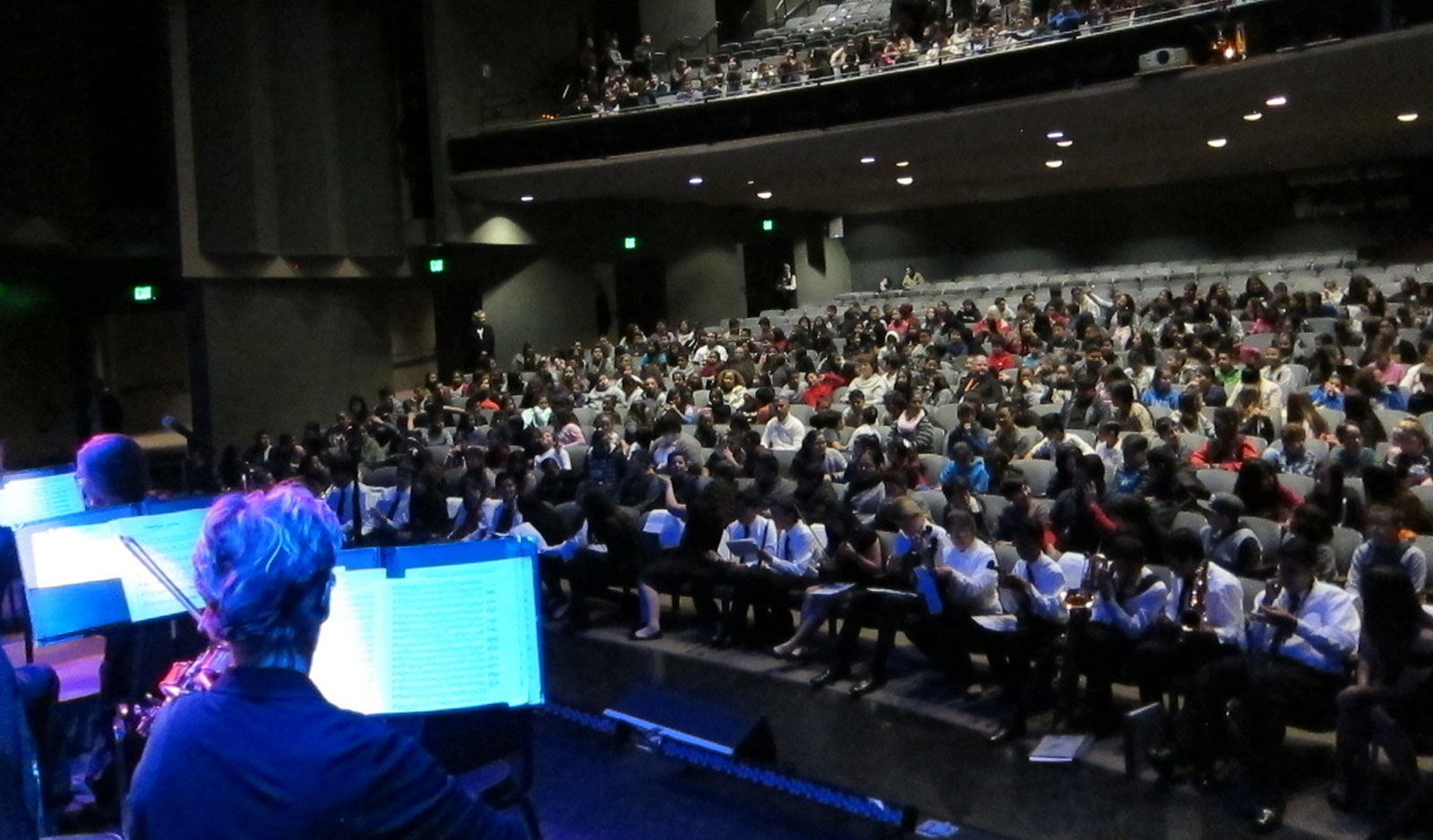 Conductor Alan Mautner created a program to pique the interest and enthusiasm of the young people present. Members of the audience ’volunteer’ to join on stage and ‘enhance’ “Fiddle Faddle” by Leroy Anderson with small instruments, much to the pleasure of the students present.

As the world begins to change, and communication and learning evolve due to technology, the La Mirada Symphony has embarked on a new mission to expand our reach to a global audience through digital platforms. Stay tuned for more information on our new endeavor!

Your support Can Open The Door to Possibilities

The journey to a career in music begins with positive experiences that reinforces a young person that anything is possible. Our Youth Programs offers a unique tool for students interesting in performing on stage with an orchestra.

Donations help sustain our Youth Program. Any amount has a positive impact on our mission statement to educate our youth. Donations may also be made via PayPal to lamiradasymphony@aol.com. If you have a gift you would like to donate to our opportunity drawings, please contact us at the same email address.

If you would like send us your tax-deductible donation to us via check, please make it payable to La Mirada Symphony Association and mail it to:

The La Mirada Symphony is a California 501(c)(3) Nonprofit Organization. Your donation today is tax deductable. Our Federal ID number is #94-3223735. Thank you for supporting our Youth Program.

The La Mirada Symphony maintains its policy of offering free quality concerts to the residents of Southern California.

The La Mirada Symphony is a California 501(c)(3) Nonprofit Organization. Your donation today is tax deductible. Our Federal ID number is #94-3223735. Thank you for supporting the performing arts.