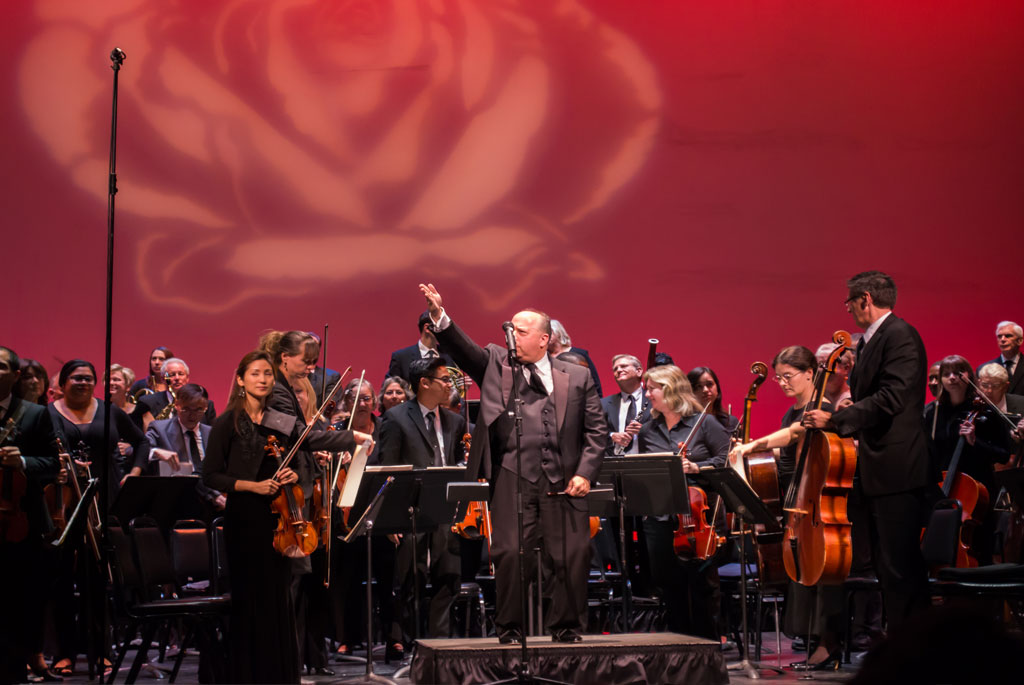 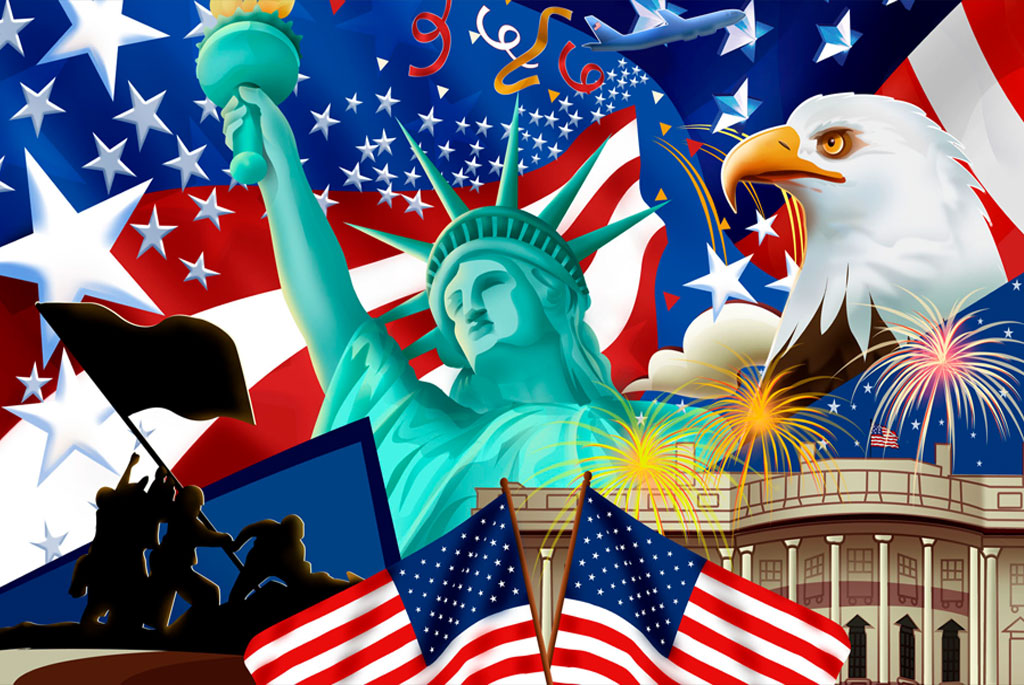 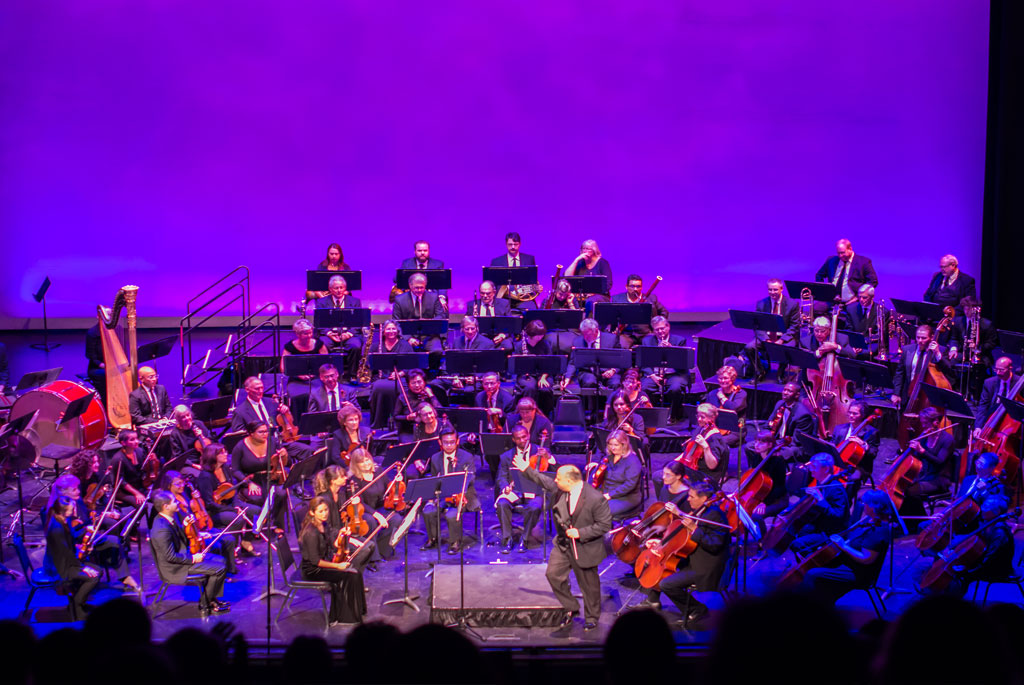 Selections from Porgy and Bess
George Gershwin once stated he wanted to write the music of the American soul. Many believe he found his greatest success in that goal through Porgy and Bess. First produced in 1935, it remains a timeless masterpiece.

Music of Leroy Anderson
Composer of the enduring holiday song, Sleigh Ride, Leroy Anderson was a highly popular figure of the twentieth century. His pieces were often performed by the Boston POPS orchestra. Long time conductor John Williams stated, “He was an American original. Leroy Anderson is one of the great American masters of light orchestral music. Though we have performed his works countless times over the years at the Boston Pops, his music remains forever as young and fresh as the very first day on which it was composed.” Featured pieces will be Fiddle-Faddle, Blue Tango, Serenata, and Plink Plank Plunk. 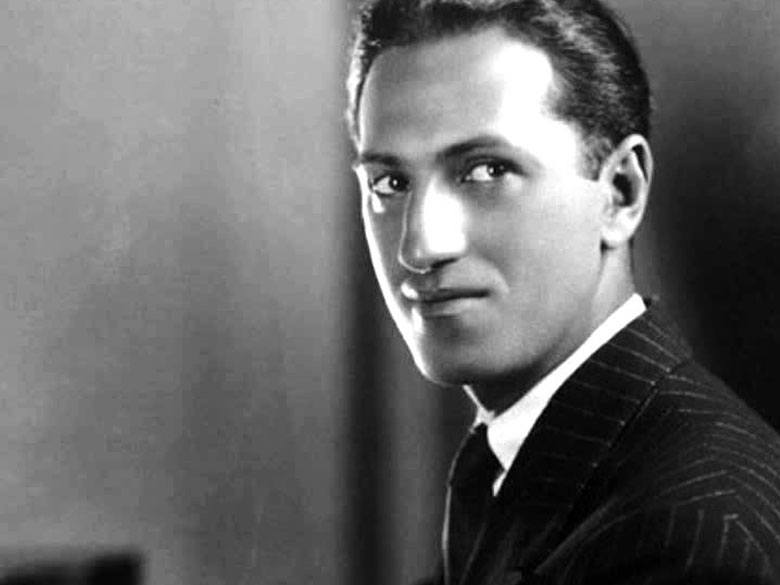 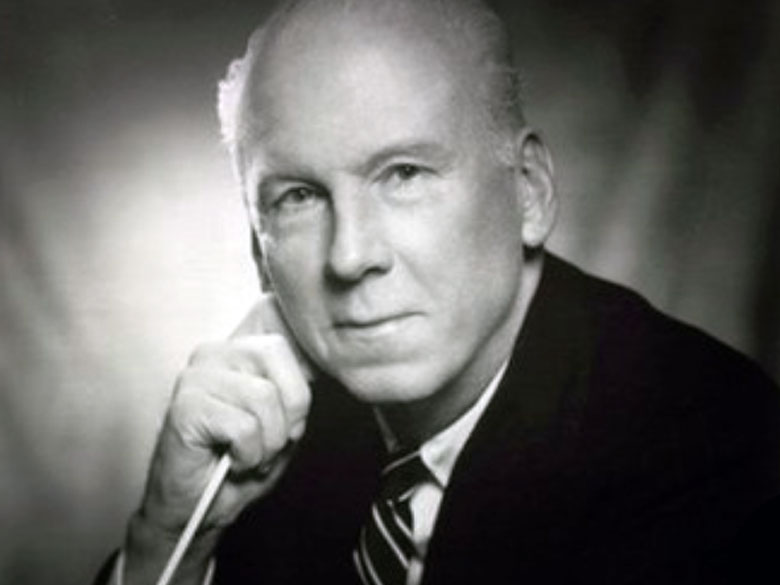 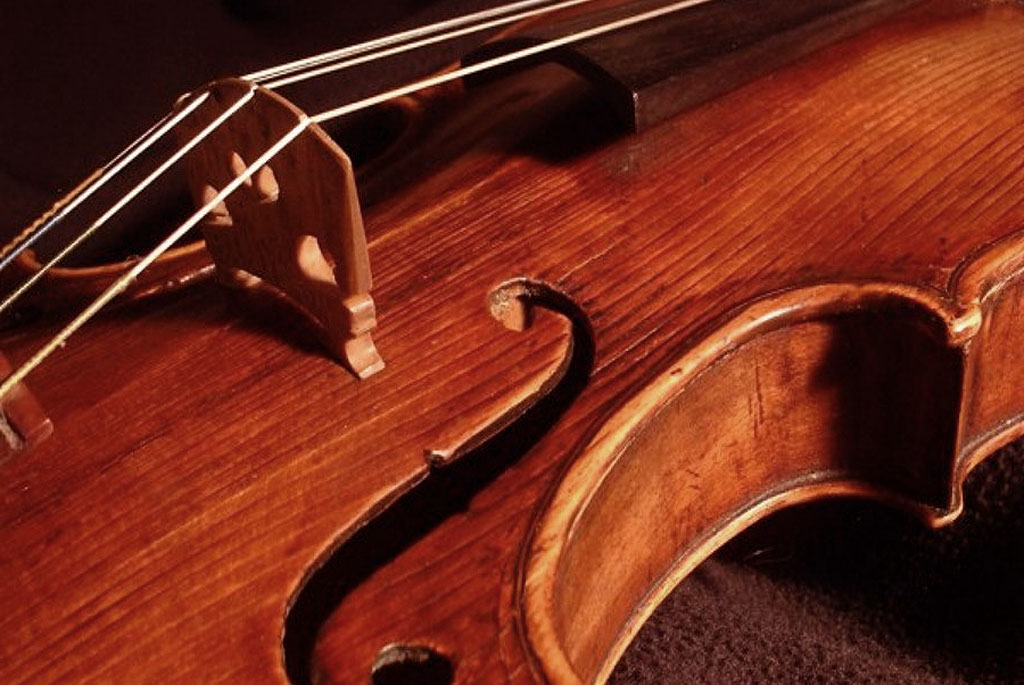