Rehearsals are underway for the first concert of 2016 featuring mezzo-soprano, Suzanna Guzmán, offering favorite arias from La Traviata, Samson and Delilah, Carmen, and more. Our A Day at the Opera concert, under the direction of Alan Mautner, on Sunday, February 21, promises to be a delightful afternoon featuring some the world’s most beloved operatic themes. Ms. Guzmán is a favorite of Los Angeles audiences and we are honored to have her performing with us.

Suzanna Guzmán, mezzo-soprano, one of original Associate Artists of Los Angeles Opera, has appeared as a principal soloist with symphonies and opera houses around the world including the Metropolitan Opera, Washington National Opera, Dallas Opera, Opera di Geneva, just to name a few. Time Magazine called her a “fire eating singing actress” for her portrayal of the title role in Houston Opera’s Multimedia production of Carmen. Her world premiere’s included Mrs. Fox in Tobias Picker’s Fantastic Mr. Fox, Duchess of Alba in Menotti’s Goya as the troubled wife Paula in Daniel Catan’s Florencia en el Amazonas and in 2014 critics called her the “tender-voiced and strong” Art Banker in Michael Nyman’s American premiere of the opera Facing Goya. She is currently on the roster of the Music Center of Los Angeles’s Education division and continues to perform her one-woman show, Don’t be Afraid: It’s Just Opera, serving over 250,000 students nationwide to date. She is the principal soloist on the Grammy-nominated CD, Carlos Chávez: Volume III and on the recently released DVD La Traviata starring Renee Fleming. She was honored by People Magazine as an outstanding Latino in Music, was the first recipient of the Plácido Domingo Award for Arts and Service, was Mexican American Opportunity Foundations 2011 Woman of the Year and received the 2011 Bank of America Local Hero award for service to arts and the community.

The concert begins at 3pm at the La Mirada Theatre for the Performing Arts. Admission is free; no reservations required. Doors open at 2:00 pm. A pre-show show lecture begins at 2:15 in the upstairs lobby. VIP seating begins at 2:30. General seating begins at 2:45.  A $10 per seat donation is suggested. For more information call 562-941-5779. 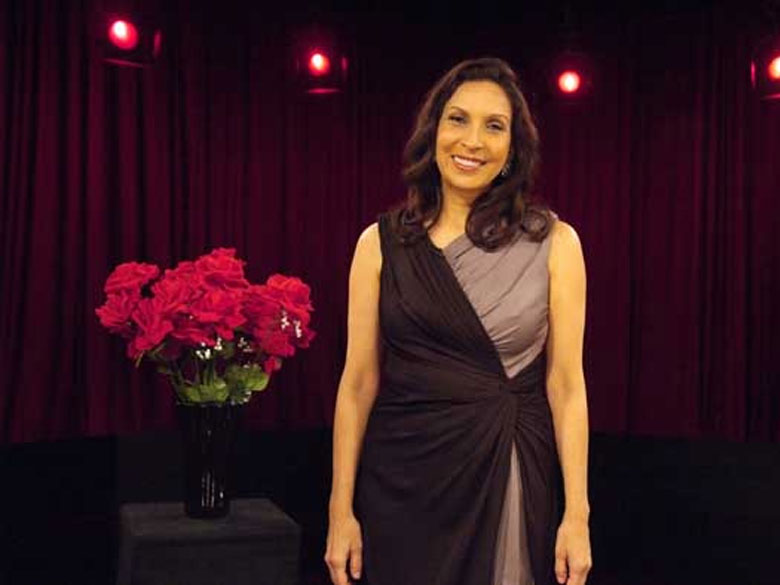 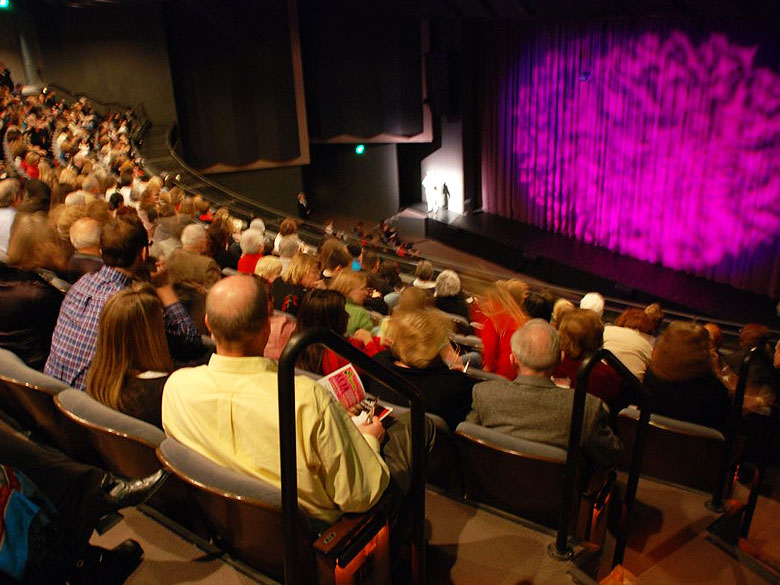 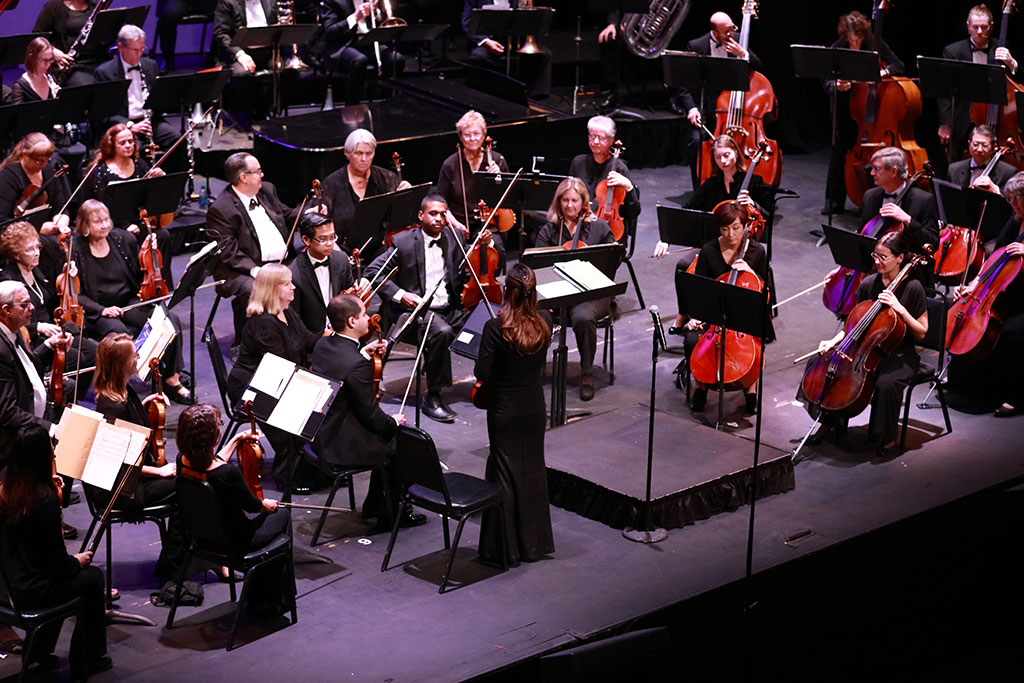