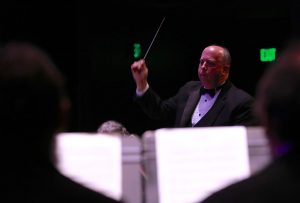 Alan Mautner is a native of Southern California growing up in nearby Downey. He  received his Bachelor of Music Degree in cello performance from California State University, Fullerton.  He has been very active as a freelance cellist performing with orchestras such as the Pacific Symphony, Riverside Symphony, Redlands Symphony, Desert Symphony, Mozart Classical Orchestra as well as the La Mirada Symphony, serving as principal cello for the last several seasons.  He has performed with such noted artists as James Taylor, George Benson, Andrea Boccelli, Crystal Gayle, John Tesh, Glen Campbell, Dionne Warwick and Phil Collins.  He has also performed with artists of the jazz world such as Terry Gibbs, Teddy Edwards and McCoy Tyner.  He currently performs with his string trio, “Vio-fonik” which is dedicated to performance of contemporary and original works.

Mr. Mautner has been conducting ensembles since his high school days. He began conducting the Symphony Orchestra at the Los Angeles County High School for the Arts in 1994, a position he still holds today.  During his tenure, the LACHSA Orchestra has received numerous superior ratings at local festivals.  The Orchestra has been selected to be a part of the Los Angeles Philharmonic Educational Partnership, allowing many master class and coaching opportunities for the students.  Mr. Mautner and the LACHSA Orchestra were invited to perform at the Walt Disney Concert Hall in the Spring of 2013.  In addition, Mr. Mautner also co-conducts the LACHSA String Ensemble and coaches string chamber music.

Many of Mr. Mautner’s students have gone on to major music schools such as Julliard, Manhattan School of Music, Oberlin, Eastman and USC to name a few. His position at LACHSA has also involved him conducting Operas such as “The Magic Flute”, “Tales of Hoffman” and “Carmen”.  He has also been involved as music director of many music theater works such as “West Side Story”, “Evita”,  “Into the Woods” and “Phantom of the Opera”.  In February of 2014, Mr. Mautner collaborated with LA Opera conductor, James Conlon, for a production of Benjamin Britten’s Opera “The Little Sweep” performed as part of the Britten Centennial celebration. 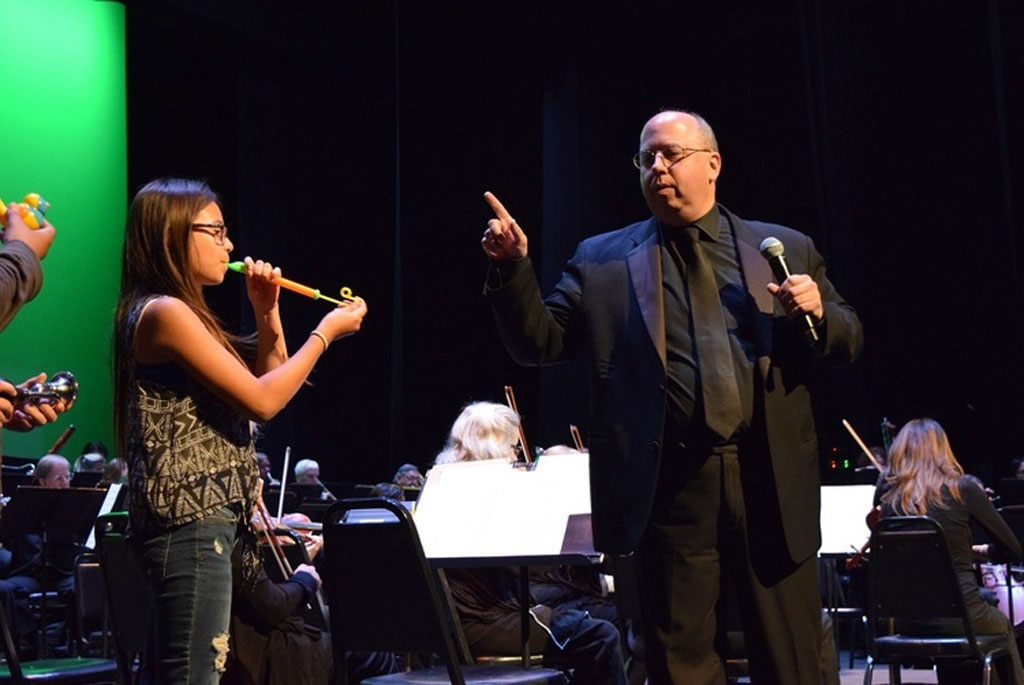 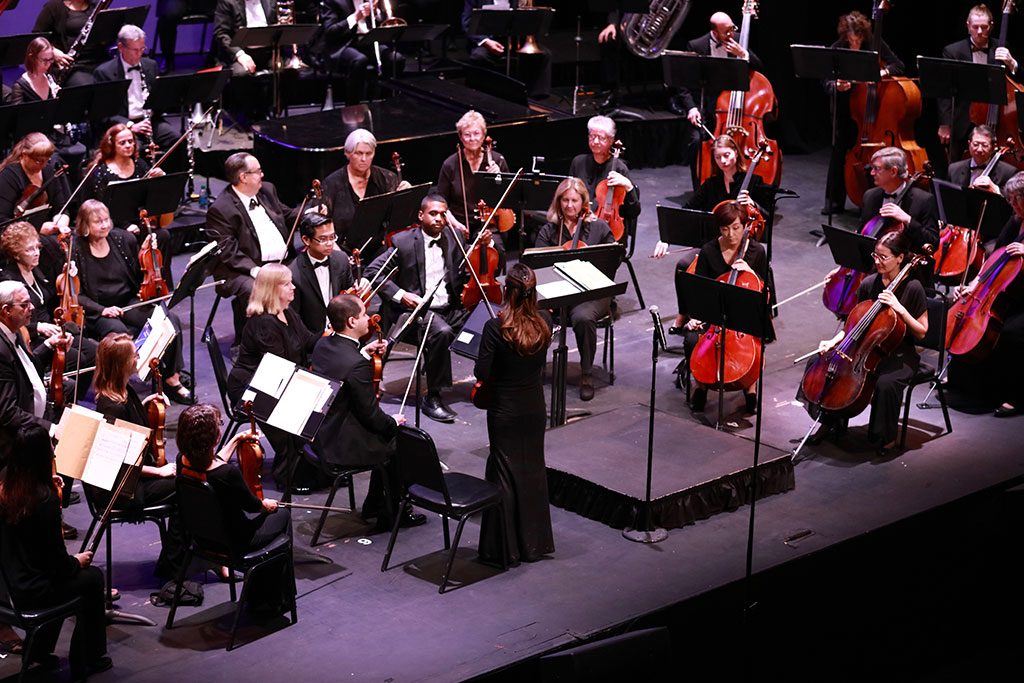 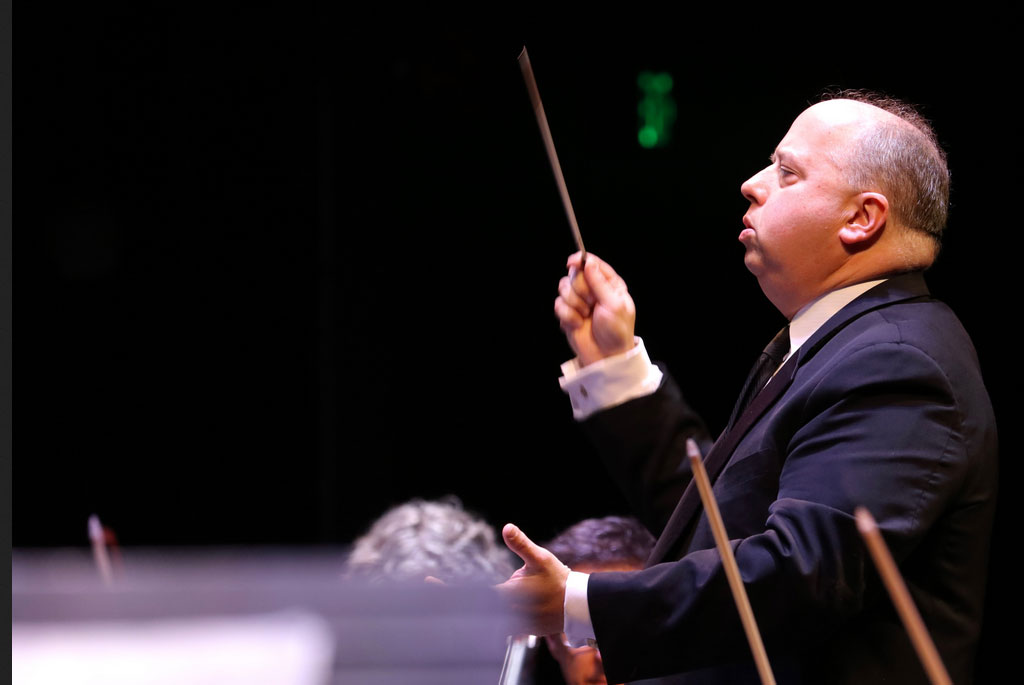